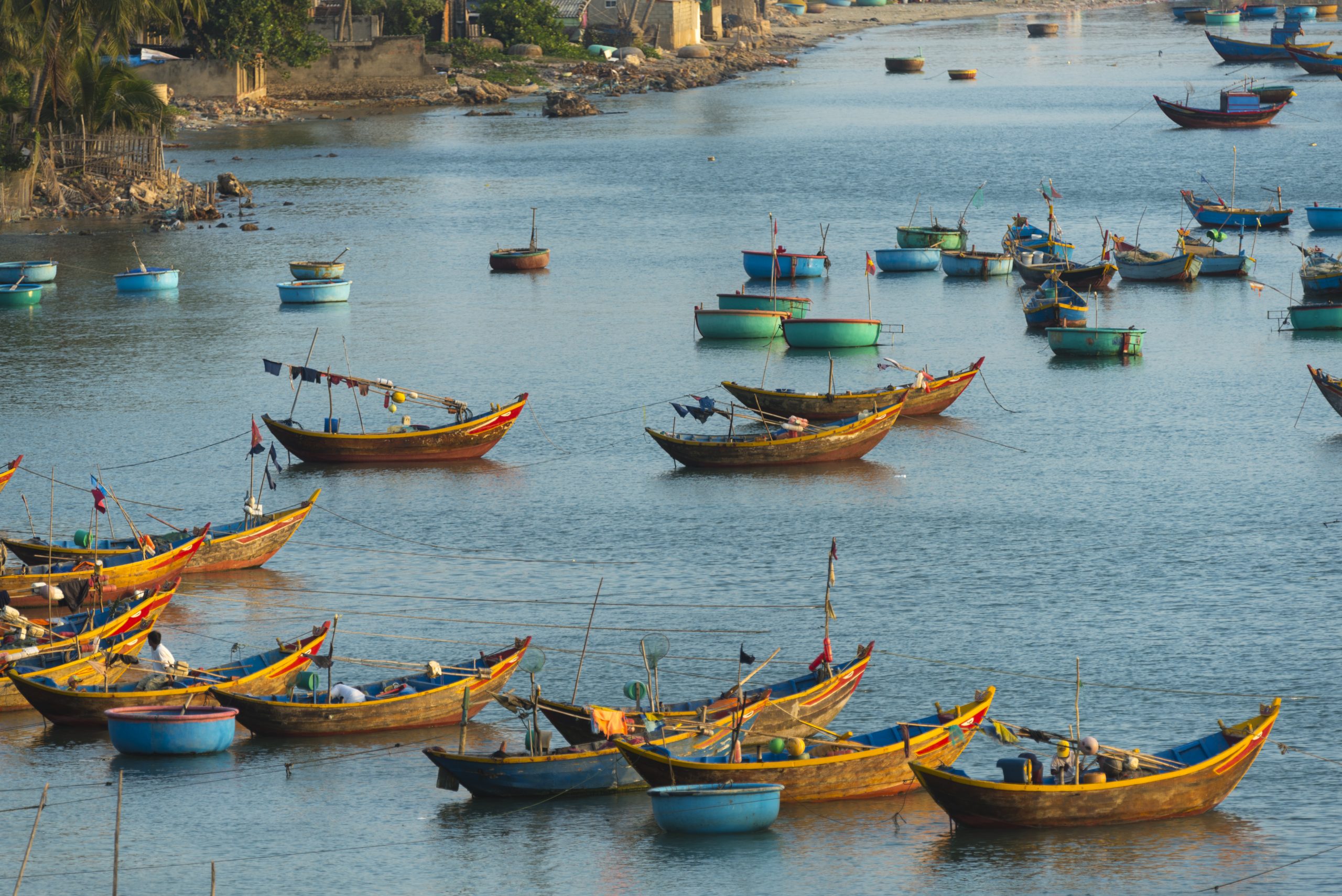 Expert Essay
Equity: Ensuring Everyone Can Benefit from Coastal and Marine Tourism

What has been effective in increasing the benefits that flow to local communities, reducing the impacts of coastal and marine tourism on local communities and avoiding widening inequalities? 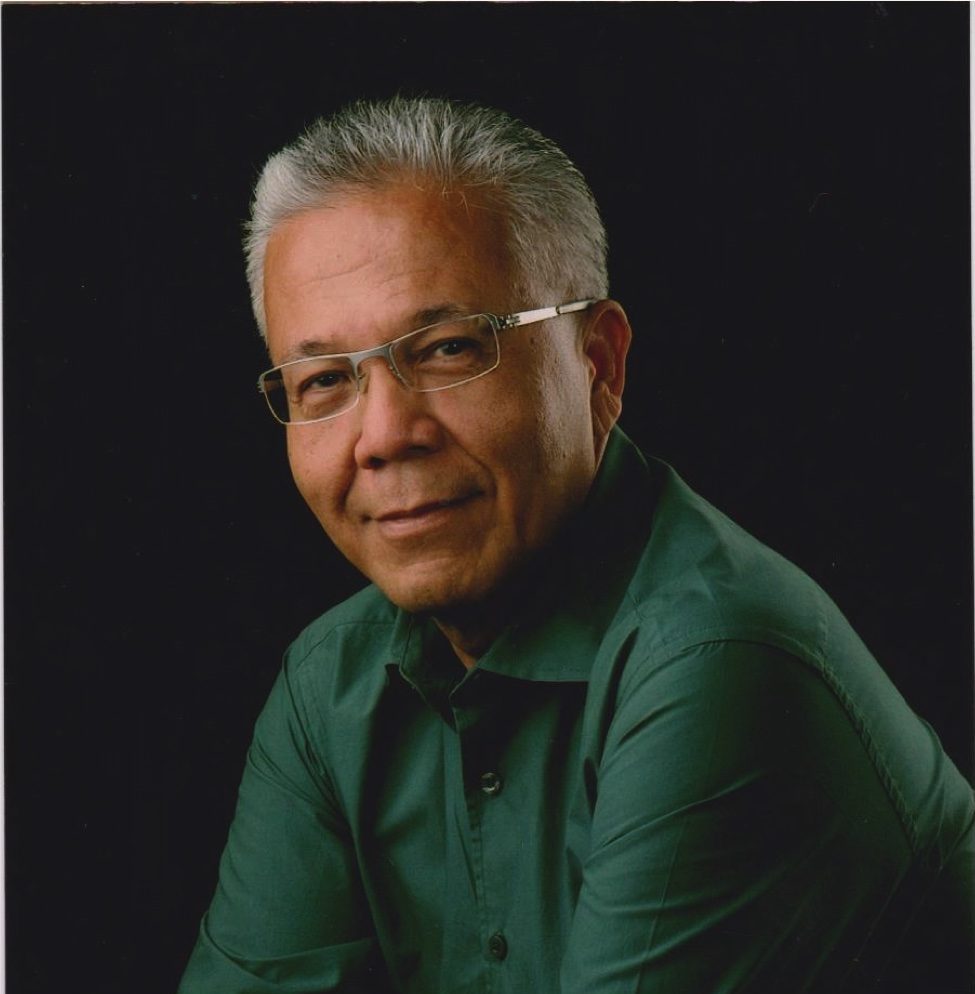 Equity in tourism should include recognising and celebrating diversity while ensuring inclusiveness through benefit-sharing. In coastal and marine tourism, equity should strive for fairness in the access, use and distribution of benefits from tourism development in a fragile environment. This essay will focus on examples from Southeast Asia to illustrate equity issues in coastal and marine tourism—and lessons to be learned in the search for solutions. In this light it has to be stressed that power dynamics within the wider context of the political economy and ecology of coastal and marine tourism has a strong influence on equity.

From the 1970s to the 1980s, scholarly publications related to the impact of tourism on coastal and island communities in Southeast Asia implicitly pointed to social injustice by revealing that these communities were either displaced or marginalised by tourism development[1]. By the 1990s, research findings were beginning to recognise an emerging entrepreneurial spirit among these communities, which were no longer considered passive bystanders but had become small-scale tourism operators enjoying a relatively small slice of the tourism pie[2]. Tourism scholars in the 2000s started to apply relevant theories and concepts to investigate local communities’ attitudes towards tourism and their level of support for its development. Among the popular theories that were applied to investigate residents’ perception is social exchange theory (SET), which basically posits that people’s level of support (and involvement) will depend on the potential economic, social, political and cultural benefits from this ‘exchange’[3].

While SET partly debunks the earlier assertion that coastal and island communities were merely marginalised bystanders, 1980s research associated with the geography of coastal and island tourism in Southeast Asia not only recognised active local response but also explored the business characteristics of local entrepreneurship. This research revealed a form of dualism that had evolved since the 1970s, in which the formal tourism industry existed side by side with the informal tourism sector but without the two being connected in terms of business or market segment[4]. The formal sector was characterised by hotels and resorts, restaurants, shopping malls, marine sports outlets, tour buses and so on, while the informal sector comprised chalets, food stalls, markets, dive shops and local transport such as tuk tuk. In some destinations the formal sector spearheaded coastal and island tourism development, introducing international hotel chains attracted by generous tax breaks and other government incentives. The opposite scenario occurred on remote islands discovered by the so-called drifters, which led to the organic growth of the informal sector. Despite their lack of formal education and local capacity, coastal and island communities started to offer basic accommodation and facilities such as A-frame huts, chalets and food stalls to cater to the needs of hikers along the backpacker trails in Asia and Latin America[5].

Since the 1990s, however, changing tourist motivation and behaviour has triggered a convergence between the formal sector and the informal sector, whereby tourists staying in the formal resorts no longer hesitate to buy street food, use local means of public transport and even spend a few nights in a local homestay. In Ho Chi Minh City, Vietnam, for instance, backpackers who had booked day tours from independent agents ended up sharing the same tourist coach as package tourists from the formal hotels to visit and experience the same attractions at the Mekong Delta[6]. We thus can no longer say that coastal and marine communities are being displaced or marginalised by tourism development, but achieving equity in terms of wealth creation and distribution remains a challenge. Specifically, the challenge lies in upscaling the informal tourism sector so that the involvement of the local community (and migrants from rural areas) is not limited to peddling trinkets, becoming beach boys or being exploited as workers in the red-light district.

Another important dimension of equity that has not received sufficient attention is the threat posed to water equity by unsustainable island tourism. This is evident on the world-renowned tourism island of Bali, where 85 percent of the tourism property is in the hands of non-Balinese and tourism uses 65 percent of the island’s scarce water supply[7]. Outside investors, with the strong support of the government, had monopolised water use, overwhelming the traditional and democratic water system (subak). This in turn resulted in the overuse of ground water, intrusion of salt water, deterioration of water quality and conflicts over water resources, especially regarding the needs of water for agriculture. Of prime concern is the encroachment by tourism villas owned by non-Balinese, a manifestation of the gradual dismantling of the democratic decision-making and adaptive management system traditionally practised since the ninth century in Bali[8].

Essentially there are two ways to upscale local entrepreneurship in coastal and island tourism in order to achieve equity. The first is to improve access to microcredit facilities to assist operators who have been successfully operating microbusinesses but are constrained from expanding and moving up the value chain due to their lack of capital. In the 1970s on Malaysia’s tourism islands, small-scale tourism operators managed to build basic A-frame huts and chalets without any help from the government. To promote small-scale tourism, in the 1990s the Malaysian government introduced microcredit facilities for this purpose, such as the Special Tourism Fund (STF) and the Tourism Infrastructure Fund (TIF). Small-scale operators’ success in securing these loans was low for several reasons: the lack of collateral, multiple ownership of property; the failure to prepare a convincing business plan; and the obligation to comply with disbursement-bank conditions that are more suitable for businesses with a return-on-investment period shorter than the typical 10 years for a tourism enterprise[9].

Consequently, many successful small-scale operators on Malaysia’s tourism islands found their career and business paths stagnating, which in turn hampered their ability to maintain buildings, improve sewage treatment systems, use information and communications technology and try green initiatives. In this respect, the power dynamics of coastal and marine tourism development is still in the hands of outsiders with their more competitive business models and strong linkages to mainstream tourism. Overcoming this impediment will require a game-changing approach such as setting up a mobile advisory unit to provide technical and financial advice, including assistance in preparing business plans. Given that small-scale operators, especially on the islands, are not familiar with the conditions and process of applying for the STF and TIF, the mobile advisory unit should reach out to operators with a good track record and help them move up the value chain in an increasingly competitive business environment.

The second way to upscale local entrepreneurship is through capacity building, which includes empowering the local community in decision-making. This would usually entail the transformation from a top-down governance or management structure into collaborative management that ensures that leaders of the local community (including women, youth and disadvantaged groups) are formally represented. Towards this end, the incorporation of traditional or native laws into the formal governance structure is imperative. For instance, while the gazettement of Tun Mustapha Park in Sabah, Malaysia, in 2016 significantly increased the percentage of marine protected areas in the state, achieving social equity remains a challenge given the presence of 80,000 inhabitants (many of them living in poverty, including sea nomads) belonging to diverse ethnic groups in this nearly 900,000-hectare marine protected area[10]. In Bali, maintaining the traditional and democratic subak or water temple network is critical to protecting the local community’s access to water—especially women who need water for food preparation and other domestic purposes[11]. The fact that the subak has been increasingly encroached by outsider-owned ‘villas’ (a misnomer, since a ‘villa’ can have more than 200 rooms in Bali) is a major cause of concern. A rights-based approach is needed to resurrect the indigenous water temple system[12].

Ensuring equity in coastal and marine tourism requires that the governance structure adopt a collaborative management model to facilitate a fair, participatory and inclusive decision-making process. Furthermore, rights-based approaches should be incorporated to include traditional democratic processes increasingly threatened by power dynamics and the influence of outside investors on the political economy. It is also crucial to ensure that affirmative policies and business facilitation cascade down to the destination level—empowering the targeted recipients and increasing not only the size of the tourism pie but also the share being enjoyed by the various sections of the local community, while raising their awareness of and commitment to environmental stewardship.

[2] A. Hamzah, “The Evolution of Small-Scale Tourism In Malaysia: Problems, Opportunities and Implications for Sustainability,” in Tourism and Sustainability: Principles to Practice, edited by M.J. Stabler, 199–217 (New York: CAB International, 1997).

[6] Ministry of Tourism (Malaysia), Study on the Potential and Contribution of Backpacker Tourism to the Malaysian Tourism Industry, 2008.

[10] Board of Trustees of Sabah Parks, Tun Mustapha Park, 2022, https://www.sabahparks.org.my/tun-mustapha-park.

[11] Cole, “A Political Ecology of Water Equity and Tourism.”

[12] Cole, “A Political Ecology of Water Equity and Tourism.”